Day 2 of the #CityNatureChallenge: I finally made it to the Lainzer Tiergarten and made 73 observations, the highlights of which included: 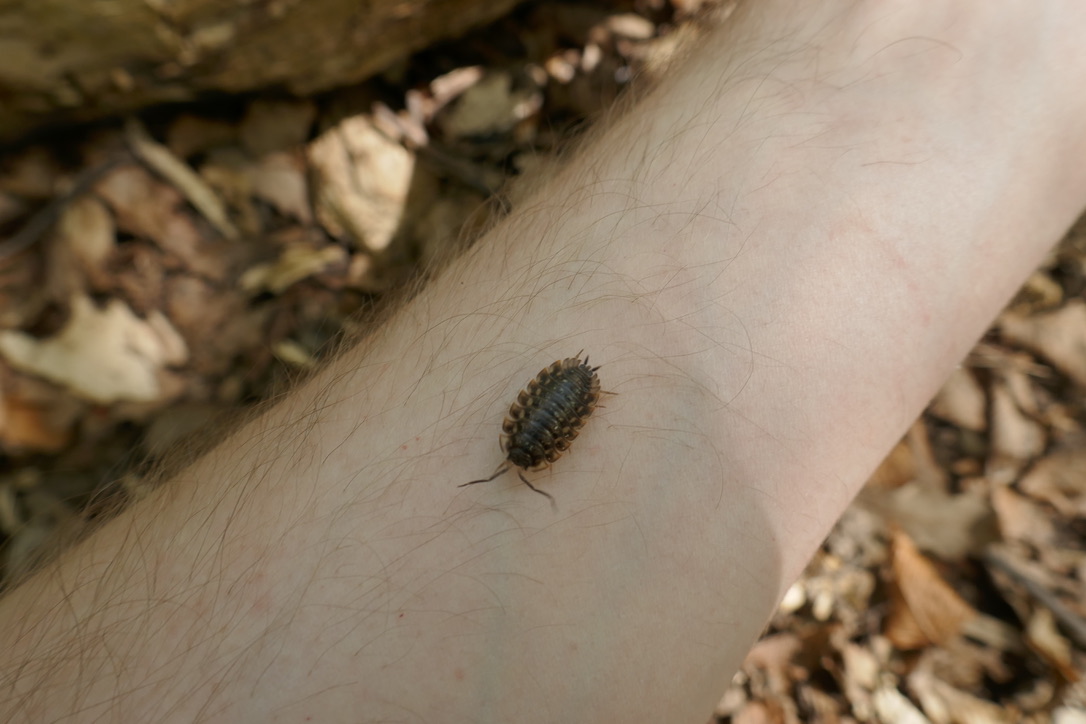 Some sort of Polydesmus, curled up on a little wall it had built to protect its eggs 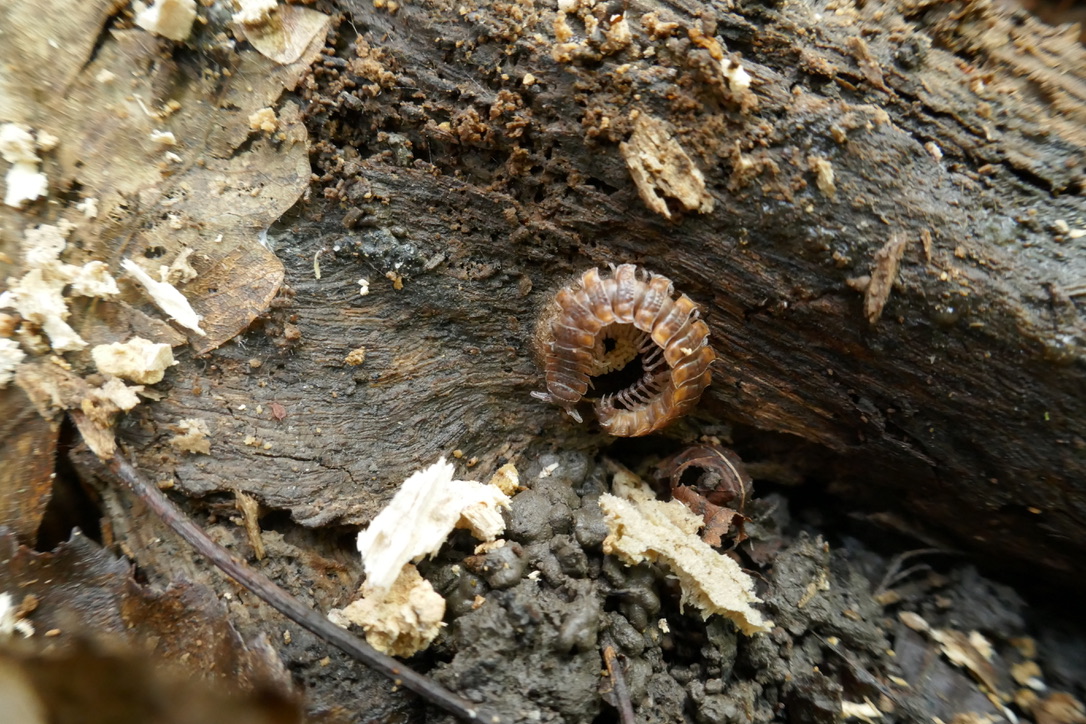 Plenty of Glomeris and pill woodlice 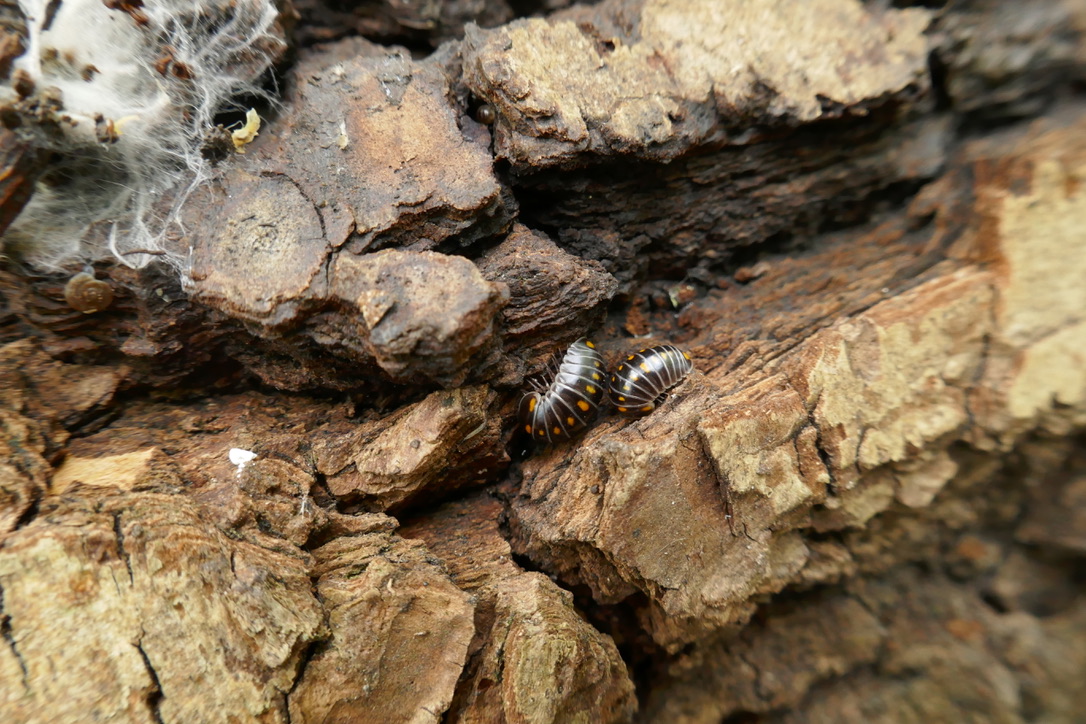 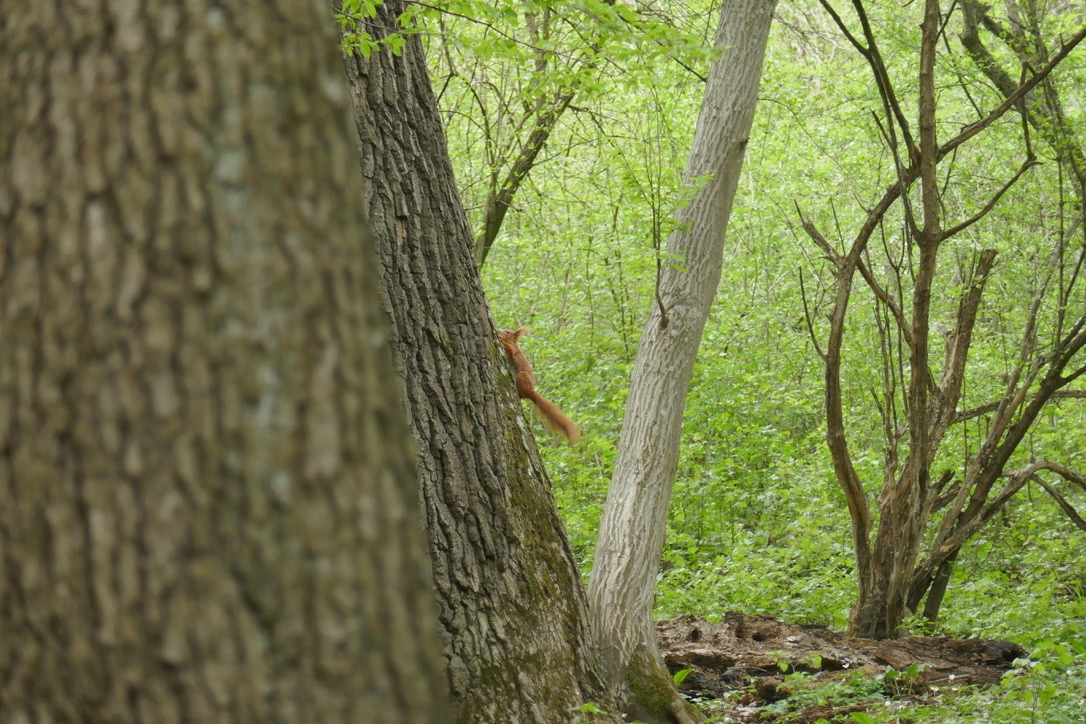 A nuthatch — not a great photo, but they’re one of my favourite woodland birds 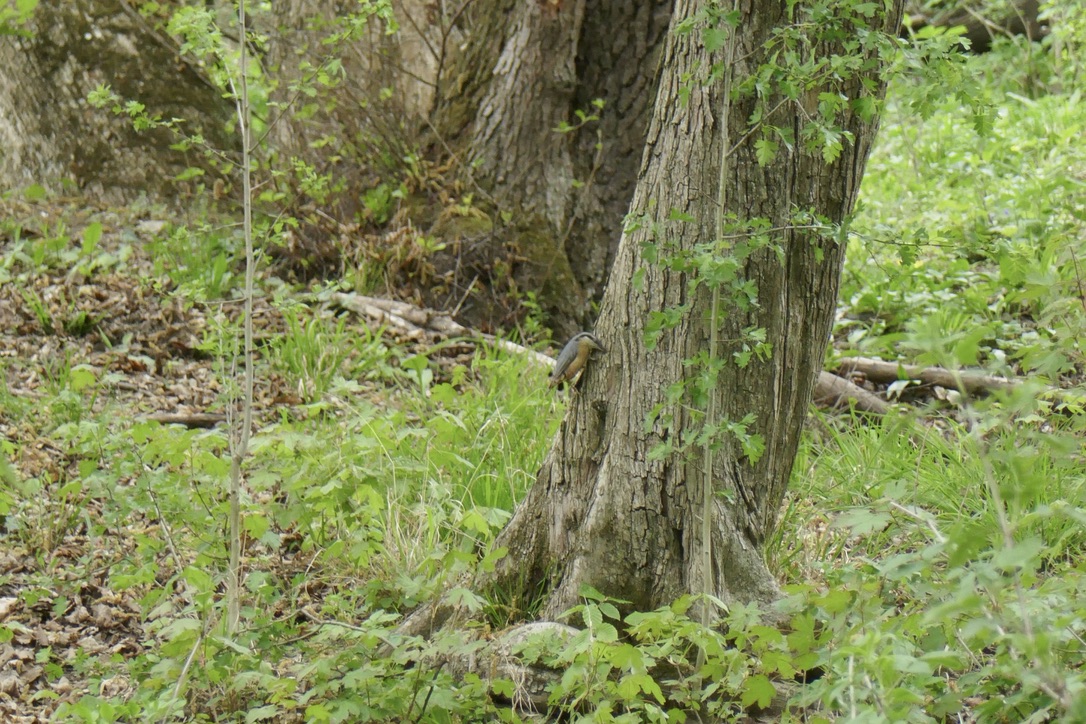 One of the furriest moths I’ve ever seen — I think it’s a chimney sweep moth? If so, it’s an appropriate name. 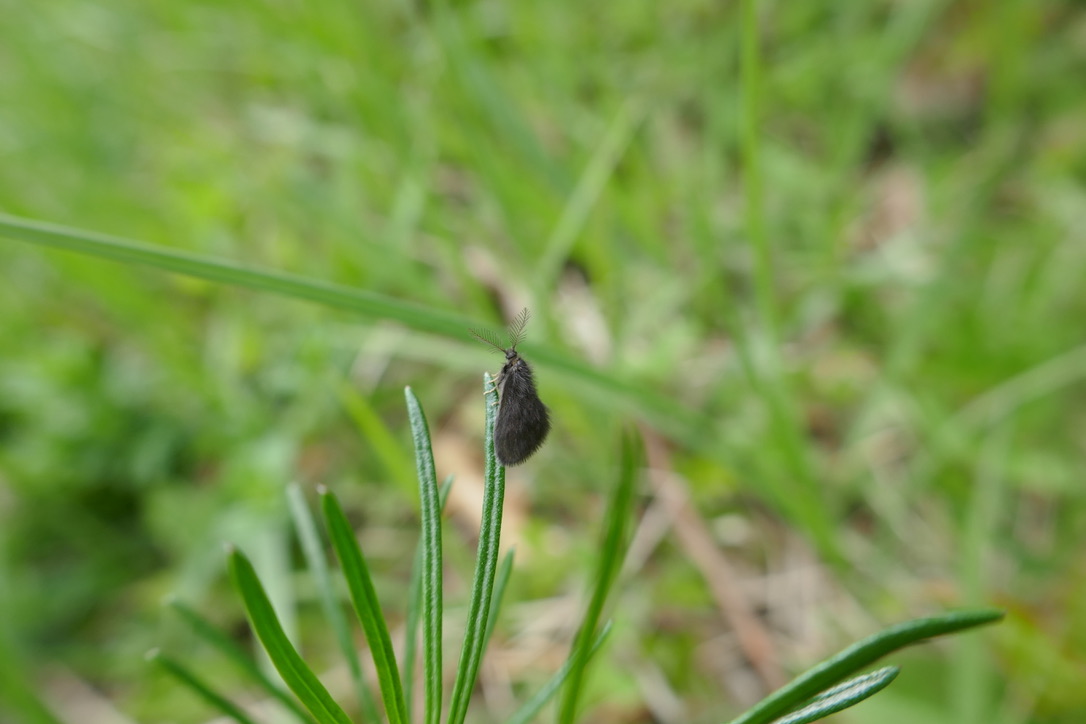 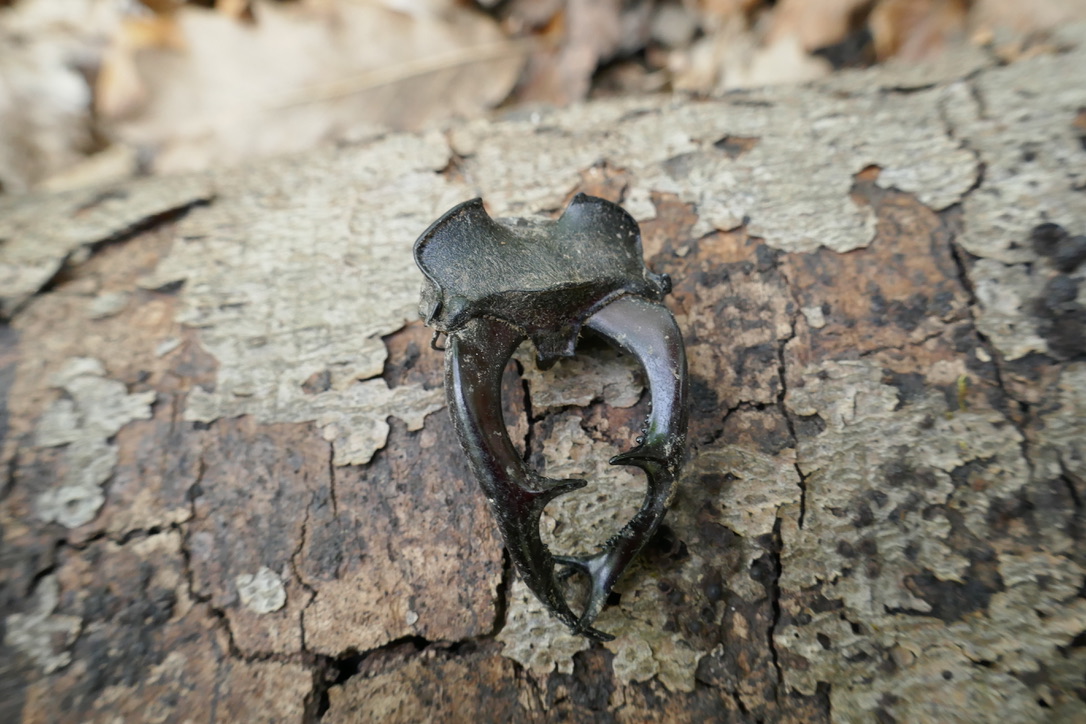