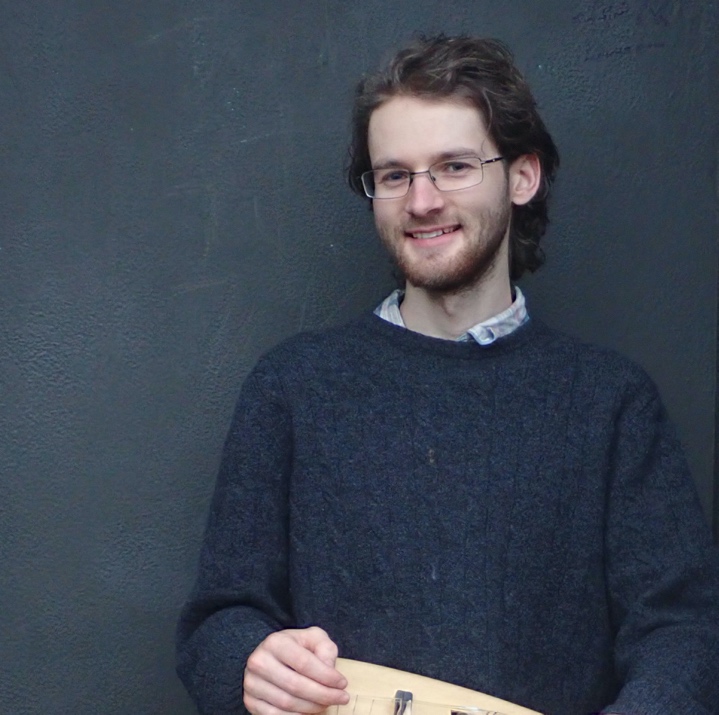 Arranging atoms and pressurising air in a variety of manners, such as: